Back in May Diana Seller took on a personal challenge in memory of her son Mark and raised a whooping £2286 for the work of Phase! Diana's original hope was to hopefully reach £1000, but has been blown away by peoples support. This money will enable Phase to deliver four support courses for young people struggling with difficulties such as self-harm. 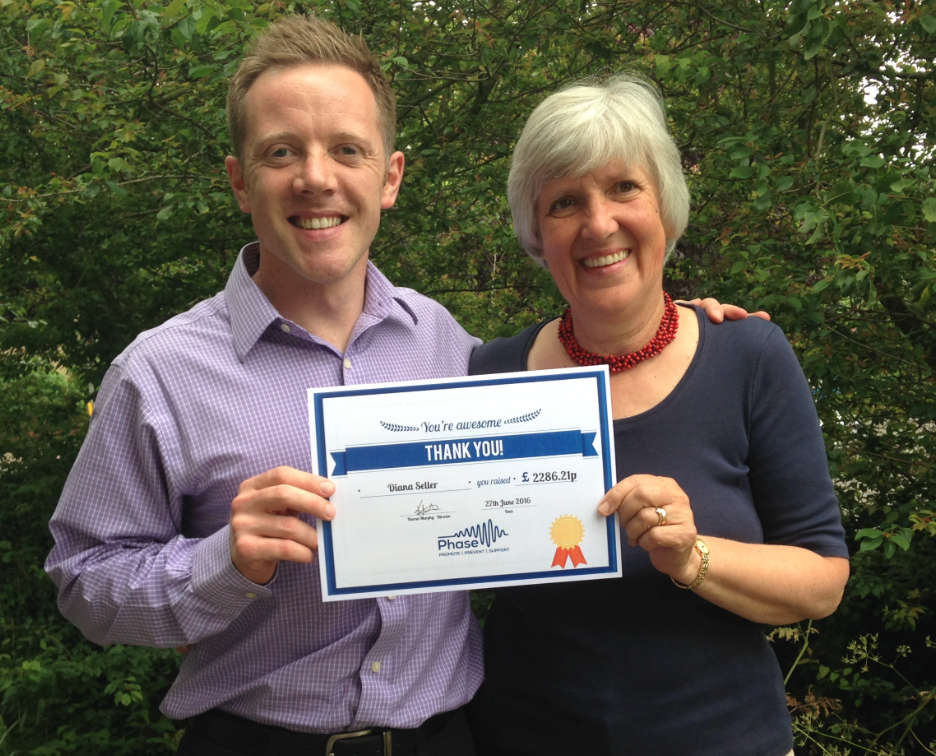 Diana planned to walk 140 miles from Hertfordshire to Herefordshire but the challenge clocked up over 170 miles in total.

Diana said 'It has been a difficult time since losing Mark and I wanted to do something personal as it would have been Mark’s 30th birthday on May 9th and so in his memory I wanted to do a sponsored walk to raise money for 3 different charities all involved with young people; Phase, Unicef and Centre Point.'

You can read Diana's article in The Comet

The Phase team popped along and walked with Diana for part of a day, this was a real privilege to support her in this challenge. 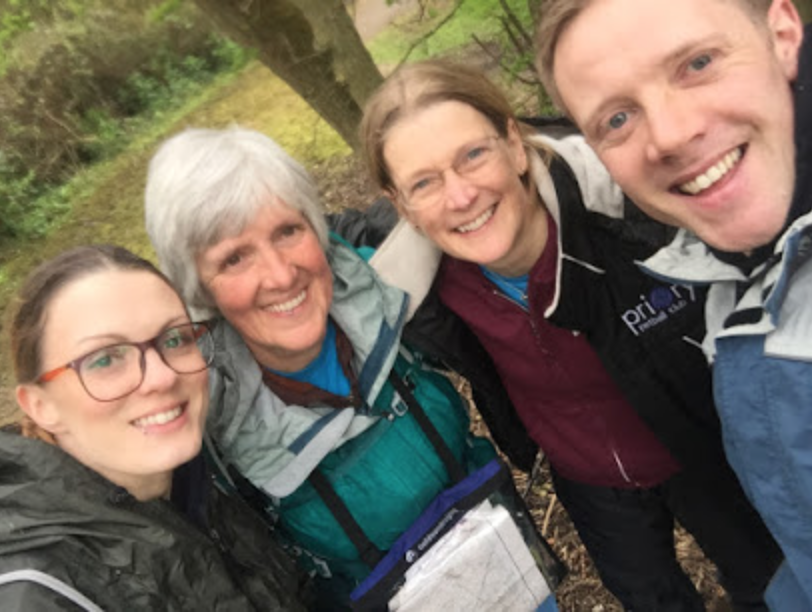 Phase relies heavily on donations and fundraising from individuals like Diana. Just £5 per month will enable Phase to provide an assembly to 200 young people to help improve their wellbeing.

You can sign up online to regularly support our work or maybe you've thought about doing something like this yourself, why not download our fundraising guide for help and inspiration! 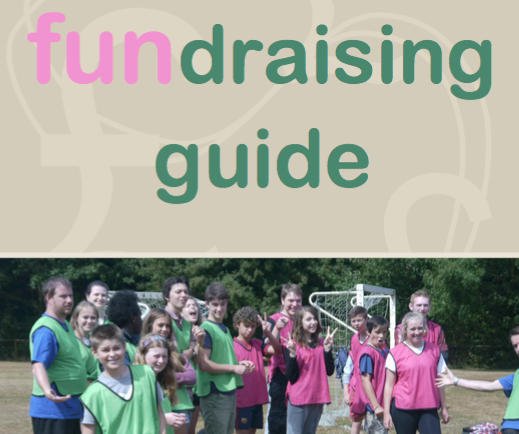