Talking to someone who struggles with self-harm

Earlier this year, Phase was asked to write something about what are some helpful things to say to a young person struggling with self-harm. I’ve spent some time putting together a list of some common things people may say, why they might not be so helpful and what people could say instead. 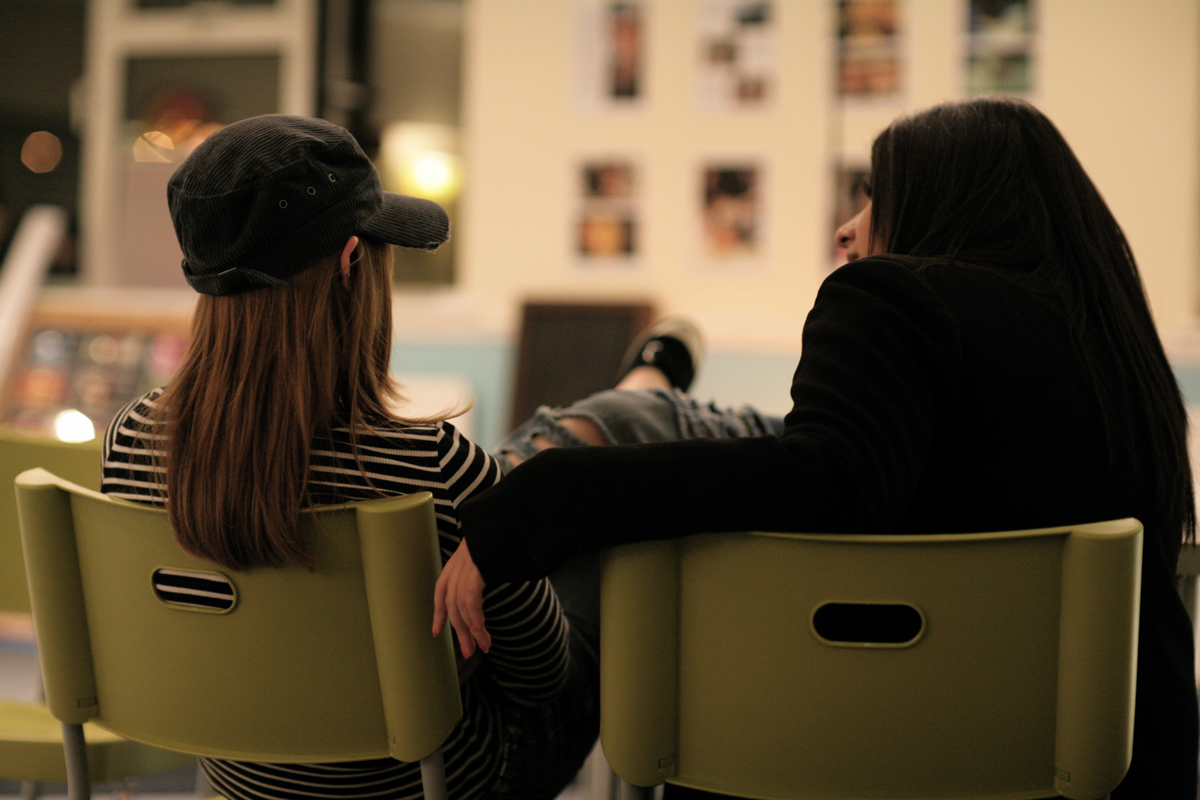 "Promise me you won't do it again"

Self-harm is worrying and in many situations, if you have a good relationship with someone, making promises can work. However self-harm or any form of coping strategy is a very difficult thing to give up, especially if nothing has yet been put in place to address the causes and explore alternatives. Many people struggling with self-harm would love to be able to promise those who worry about them that they won’t do it again, but it’s not at all that simple. Making promises may force a young person to be more secretive about their behaviour, or feel immense guilt at returning to behaviours which will make them feel worse about themselves and more likely to experience self-harm urges.

What to say instead:
“I'm always here if you feel able to reach out when you have urges”

This may be said in relief, or in a desperate attempt of a carer giver to reassure themselves about a hard situation. There are definitely different harming behaviours that are more dangerous to the sufferer than others. But, all self-harm is bad. It all indicates intense emotional distress. Telling someone their self-harm isn't bad may make them feel their struggle is not valid, more judged and less likely to feel they deserve help. Young people may feel they need to do something that is considered "bad" before people will help them. Which could lead to riskier behaviour and worse injuries.

What to say instead:
"No one should feel so bad that they resort to hurting themselves. Is there anything I can do to help you distract from your negative feelings".

"It doesn't solve anything"

Whilst with this statement I can see where it's coming from, to someone relying on self-harm - the behaviour does solve something. Not long term, but people self-harm because it gives them something. Common reasons for self-harming include needing control, needing to punish one’s self or needing to feel something intense beyond overwhelming emotions or a sense of numbness. This is hard for people to understand when they can only see the negatives it brings into a person’s life but it is important to make a young person who is struggling feel understood.

What to say instead:
"Have you explored what it is about self-harm that seems to help you feel better? Is there an alternative less harmful behaviour that could help with the emotions you are struggling with?"

“But you’re such a smart/beautiful/kind person”

Yeah, and…? Would you be okay with someone doing this to themselves if you didn't think they were?
This comment is one that I know young people who have struggled with self-harm hear a lot. The intention behind this comment is a nice one and complementing a young person is a way to increase their self-esteem. But appearance, intelligence or personality traits have no correlation with self-harm.

What to say instead:
“I believe in your ability to recover and will be here throughout the journey”

“It makes me sad when you hurt yourself”

Of course when someone you care about is self-harming it makes you sad, but in saying this sentence you’re saying that they are causing you to be sad. Which again may be putting pressure on them and adding an element of guilt.

What to say instead:
“I really care about you and wish you didn’t have to live with such horrible feelings” 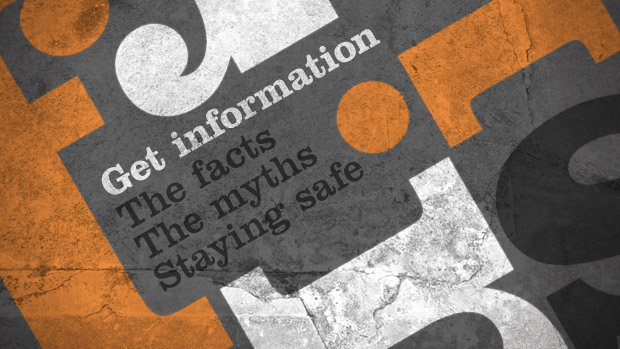 Knowing what to say to a young person struggling with self-harm is not easy. I hope that this articles gives some ideas. Arming yourself with reliable information about self-harm is of vital importance when addressing the issue with young people. The SelfharmUK website is a great place to find a wealth of information on the topic. An important thing to remember is that while saying the wrong thing can be unhelpful, saying nothing can be more so. Young people dealing with self-harm need to know that they can talk about it in a safe, non-judgemental space. Phase are always happy to talk to people about how they can best support and talk to a young person dealing with self-harm and have a bank of resources to recommend.